This page is about bygone life in the city of Southampton. If you’re interested, at the end we have a link to a separate page about the Port of Southampton in the old days.

This page is dedicated to footage about the ships filmed at the Port of Southampton in the old days, and complements our page of videos about bygone life in the city (see the link at the end).

Aldershot Army In Films From History Famous for its memorable image as the fictional TV show Downton Abbey, Highclere Castle is a stately home found in the county of Hampshire. It has been caught on film many times in the past, but is the heart of a country estate still in family ownership. Highclere is a village and parish in the county of Hampshire, in the region of South East England. It is most famous for being home to Highclere Castle, whose exterior was used as the image of the fictional TV series, Downton Abbey. We’ve found vintage footage of the stately home, which is in the Historic Places category, while this page is about the village and its surroundings. Hampshire is a historic county situated in the region of South East England. It forms part of the area close to London colloquially called the ‘Home Counties’.

Aldershot, home of the British Army, is also home to a civilian community of more than 30,000 residents. The lido, stock car races, ice rink and railway station are key locations for many nostaligic memories.

Aldershot became a major base for the British Army back at the time of the Crimean War. Not surprisingly, there’s a lot of archive and vintage films of army activity which you can view on this page. Old videos of schools in Fleet and Church Crookham are especially funny if you know anyone in them. 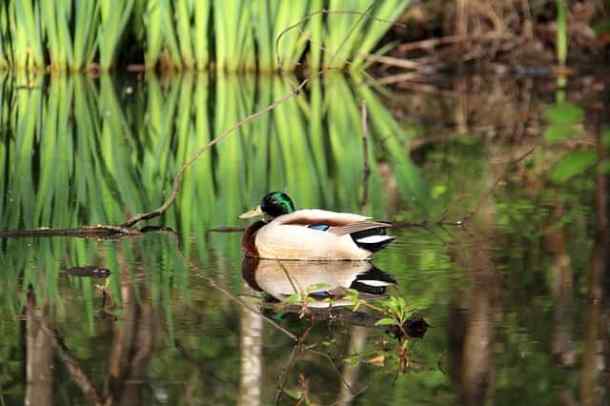 Fleet, A Town In Hampshire, England

Fleet in Hampshire was little more than a village in the Victorian era, but today is a thriving a popular town.